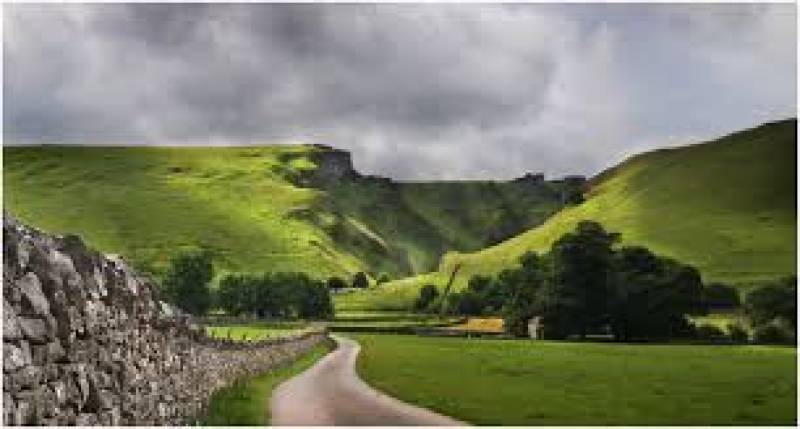 While this realm has declined in recent centuries, the Emperor of Rhakaan (Jerrin Arej Malvion Faslurin VII) remains ostensibly the most powerful person in all Jaiman. His Imperial Majesty is a mere 25 years old, yet has proved an adept diplomat and has managed to evade half a dozen assassination attempts. Jerrin knows enough about the helms to be very wary of their powers, yet he is under increasing pressure to act. With every turn of Orhan, Frelik draws closer, and his claims that Jerrin is not the true heir grow more strident. GM Note: Jerrin possesses a powerful scrying device. It is an Ilarsiri: one of 16 Access Orbs made by Tethior (see Part IX, section 2). There are many lords in the region; its city-states are fairly independent, yet remain part of the Empire. Subject fiefs, they agree to provide troops for defense of the realm in time of emergency, to pay taxes, etc. In return, the Emperor maintains the unity of the realm and keeps roads and borders safe. Some of the prominent states are Prevan, Noros, Lethys, Lathornia, Calthos, Sanaria, and Kaytha. Haalkitaine, home of the capital,is known as the Imperial Province.

Rhakhaan has the most complete and well-maintained road system on Jaiman, with paved highways connecting the capitals of every fief, and road markers on each indicating leagues distance to Haalkitaine.

The symbol of Rhakhaan is the Phoenix and is portrayed as a red bird with wings spread, surrounded by a halo of yellow flames on a black background. Primary colors of the realm are red and black.

Set in the western foothills of the Grey Mountains is Haalkitaine, ancient capital of this realm. While now smaller than Lethys, Haalkitaine has maintained its supremacy at times through sheer military superiority — and the reluctance of the Lethians to sever ties with their capital. Haalkitaine is a grim place for a number of reasons, the weather being among the leading factors. The sun rarely appears in this mountainous area, the weather instead tending towards overcast skies, with endless drizzling rain in the spring and fall, and snow through the winter. The summers are tolerable if short. The city’s architects did little to counter this depressing weather. Haalkitaine is constructed amost entirely of locally quarried granite. Sheer walls surround the inner city, situated strategically on a bluff overlooking the main highway. Within, her majestic if somber towers rise in a claustrophobic cluster, testament to the competing noble families.

Dominating the Nea Bay is the great seaport of Lethys, largest city in Rhakaan. About 20% of the Lethian population of about 50,000 is Elvish, mostly Wood-elven. Lethys has the largest harbor complex on Jaiman, and not surprisingly is the leading ship-builder. Lethys and Hallkitaine are as night and day in both mood and design. While Haalkitaine is a brooding citadel honeycombed with secret passages and court intrigues, Lethys is a bustling seaport, ruled by a flamboyant prince and a council of greedy (if unassuming) families. The emphasis is commerce, and silver will buy you in Lethys what you’d need breeding or blackmail to get in Haalkitaine. Lethys is not only a trading center, it is a renaissance city which owes much of its wealth to banking and astute business ventures by its powerful families. Many of these groups have ‘offices’ in cities all over Jaiman and Emer, lending money to other concerns and even governments. As a result they have grown rich on interest and trade. Prince Westley is an amazingly popular leader, considering his bloodlines (he is a distaff heir; worse, his father was an Elf); yet there were no other heirs when the last Prince died. Westley’s mother’s sister was married to the former Prince, and thus inherited the crown only through marriage. Unthinkable in Haalkitaine, yet hardly more than inconvenient here. While technically the final authority in Lethys, the Prince must answer to his Council, a body of nine men and women who are the heads of the city’s economically powerful merchant families. There are also the city guild to reckon with and include Shipwrights, Metalsmiths, Stonewrights, Clothwrights, Seamerchants, Landmerchants, the Allied Cults (all recognized churches), the Uscurac Orders (users of Essænce), Scribes, Artisans, and Bankers. In addition there are a number of landowners, but while they sit on council, they have less authority and restricted voting powers. 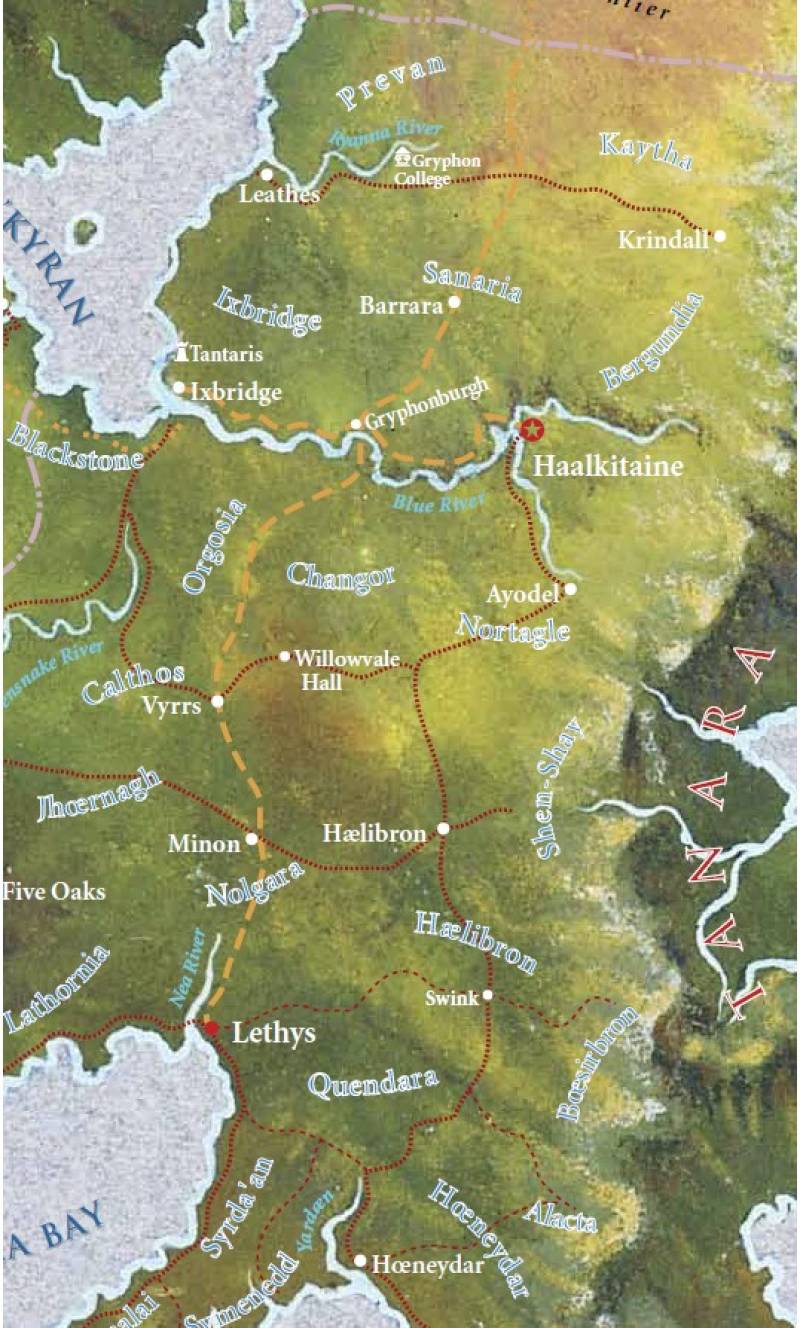