On Kulthea, far west of Emer, lies the island cluster known as Palia. The climate on these islands varies from temperate to tropical, and some of the southwestern areas are the most verdant on the planet.

Most of the land belongs to an ancient, powerful, and predominantly Elven empire called the Empire of a Thousand Dawns. 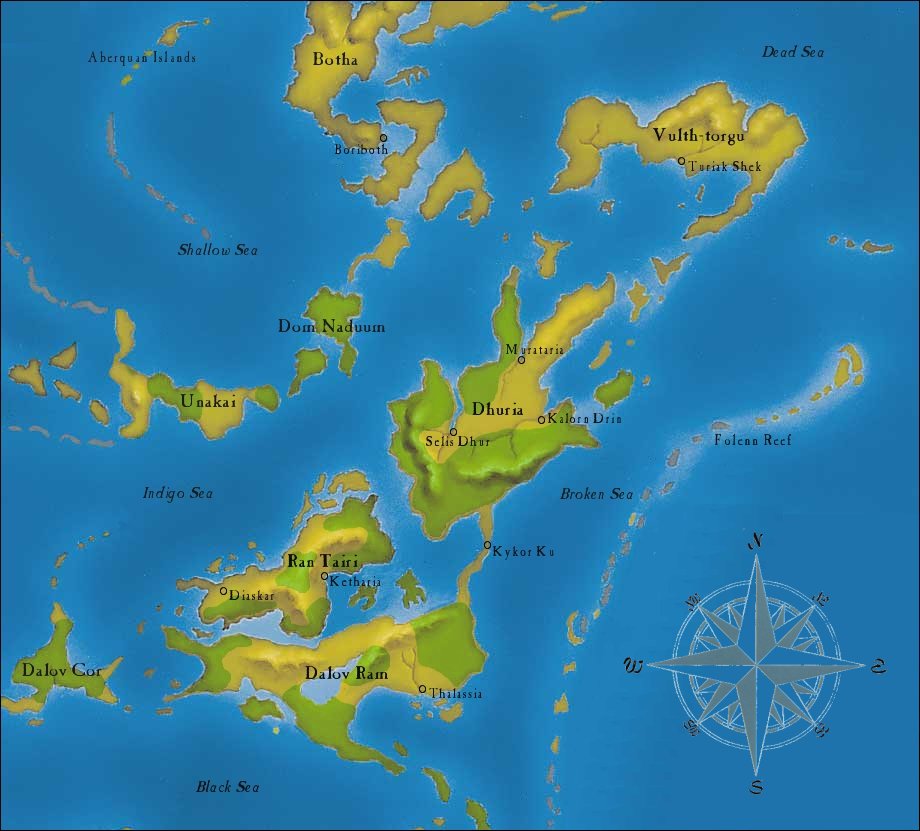 Though comparable in size to Jaiman, Palia is not a continent but is made up of several smaller islands:

The following mannish and elven races inhabit the lands of Palia: